Google has announced an update to Chrome Web Store Policy wherein any extension should have a clear,single purpose.Here is the policy under the heading of Extension Quality Guidelines:

An extension should have a single purpose that is clear to users. Do not create an extension that requires users to accept bundles of unrelated functionality, such as an email notifier and a news headline aggregator. If two pieces of functionality are clearly separate, they should be put into two different extensions, and users should have the ability to install and uninstall them separately. For example, functionality that displays product ratings and reviews, but also injects ads into web pages, should not be bundled into a single extension. Similarly, toolbars that provide a broad array of functionality or entry points into services are better delivered as separate extensions, so that users can select the services they want.

The multipurpose extensions not only crowd the browser but, also affect the speed of browsing significantly.This means that extensions that do not meet this criteria can be removed from web store. 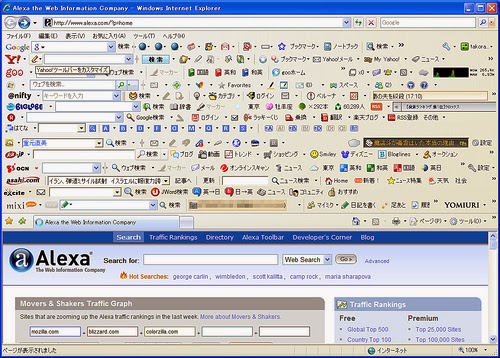 This is what Erik Kay said on the official blog:

To keep with our principle of simplicity, we decided to take a different approach. Chrome extensions would be simple and single-purpose in nature, and each would only be allowed a single visible UI “surface” in Chrome, a single browser action or page action button. Toolbars wouldn’t be supported by design, and users would have more control over which features they added to their browser.

To facilitate developers in making these changes company has added payment options to extensions as well as decided to not start enforcing the policy for existing extensions in the Web Store until June 2014 whereas, this policy will immediately be applied to new extensions.

Are You Using Extensions In Google Chrome? Be Alert !!

Gmail Detected With A Bug

If you have a news or views that you think can be posted at SocialProma, please feel free to write to us at [email protected] Our editors will check and publish if it fits into our scope.